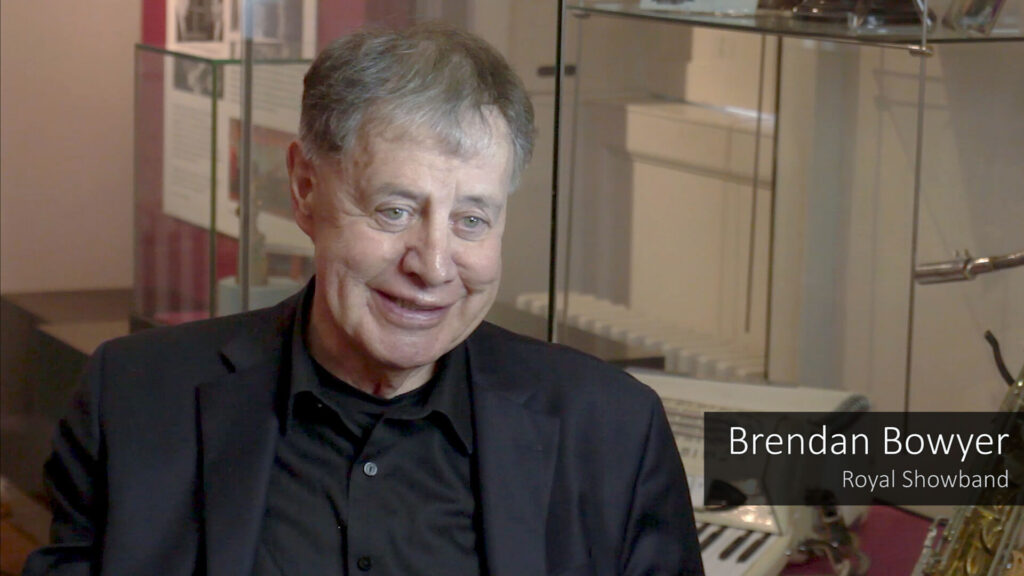 An intimate portrait of one of Ireland’s most iconic performers detailing personal reflections, career highlights and fascinating anecdotes. A journey from Waterford to Vegas through a gallery of stars. An Irish hero comes home.

A sample section of an hour long interview, full interview details from: 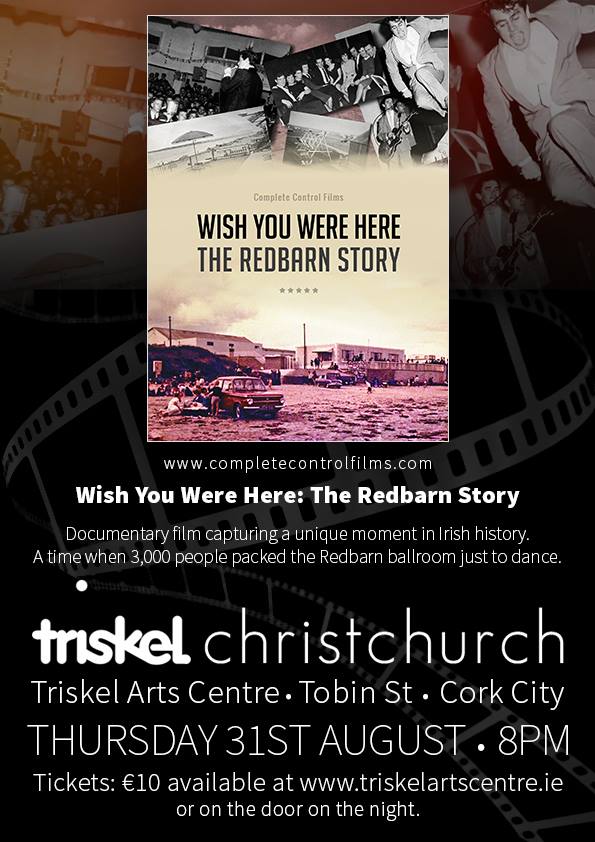 NEW SCREENING IN CORK CITY: Complete Control Films are proud to announce the screening of Wish You Were Here: The Redbarn Story at Triskel Arts Centre Christchurch, Cork City: Thursday August 31st 8pm. The one-off screening of this hugely popular film affords us a great opportunity to engage with the people of Cork, their long association with holidays at Redbarn Beach and their memories of the dancehall days. 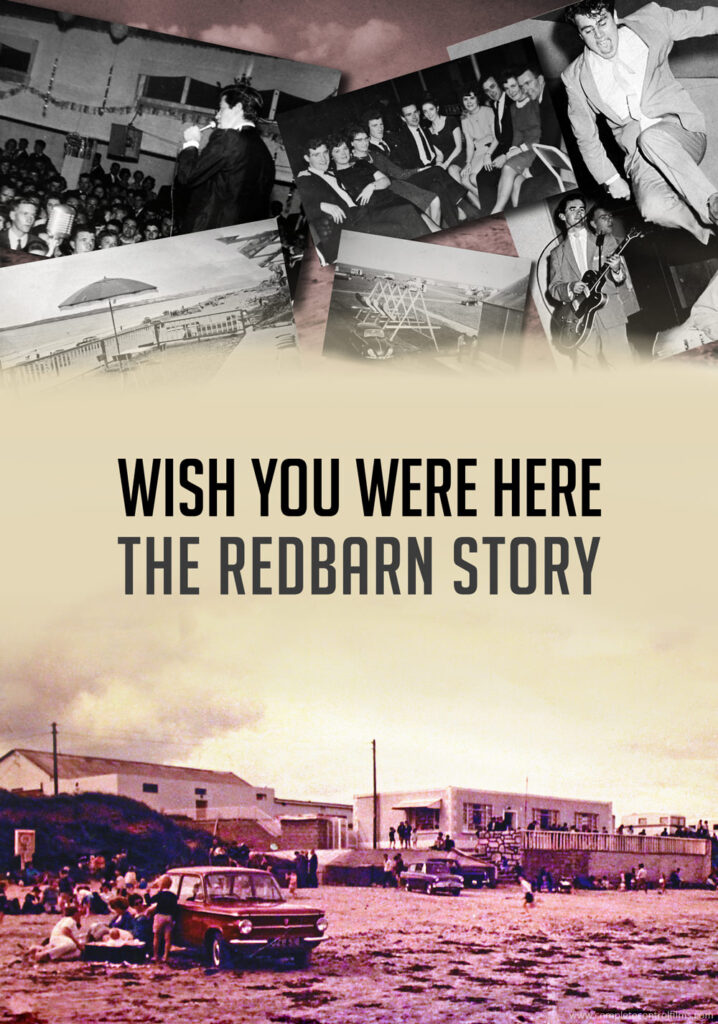 Wish You Were Here: The Redbarn Story captures a unique moment in Irish history. A time when 3,000 people packed the Redbarn ballroom just to dance.

An era of boys to one side and girls to the other. Here are the stories of young people cramming into cars, sneaking out and hitching to the dance, riding bikes, walking miles to the venue and home again along the country roads and beach.

Here is the generation of romance, carefree summer holidays and hot, sweaty nights dancing to the sounds of swing, rock ‘n’ roll and country. 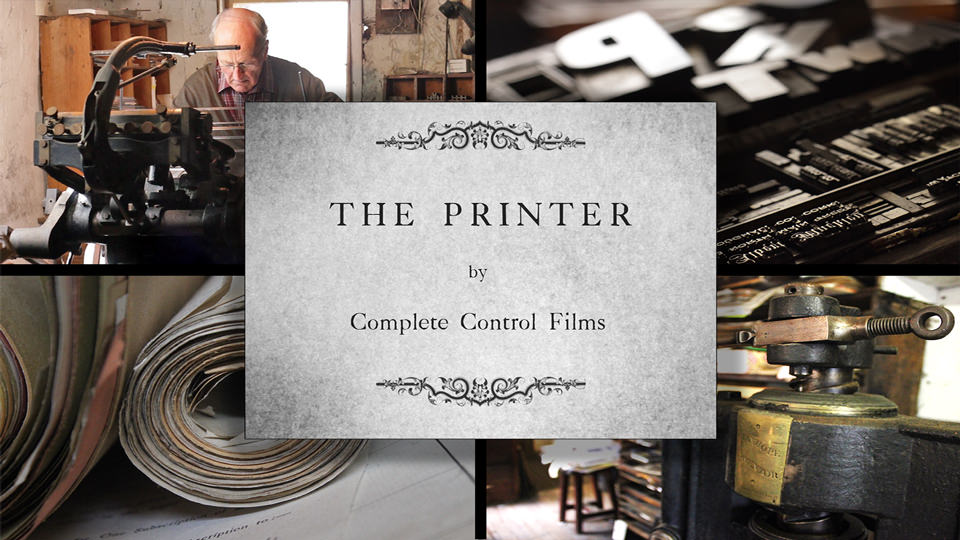